Score for ‘The Black Prince’

Home » Score for ‘The Black Prince’ 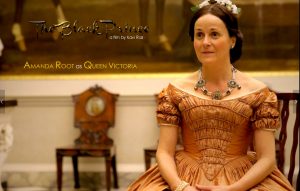 Sep2015: George will be scoring the historical drama ‘The Black Prince’ about the last Maharaja of the Sikh Empire, Maharaja Duleep Singh.  Directed by Kavi Raj, the story describes a man who was displaced from his royal future in India and taken to the ‘alien’ culture of Victorian England. He was diverted into a life of indulgence and excess until his rebel spirit was finally released posing a threat to the stability of British colonial interests although throughout the time had a devoted personal attachment to the Queen and the Prince of Wales.