In the process of wrapping up the score for Living in Bondage:Breaking Free for producer Steve Gukas and director Ramsey Noah. Orchestral recordings coming up at the end of October! 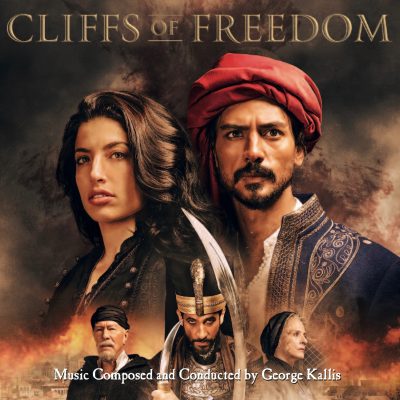 The soundtrack for Cliffs of Freedom  (starring Christopher Plummer, Billy Zane) has been released by Aegean Entertainment. I had a lot of fun scoring the film and it features an orchestral/choral score with ethnic instruments from Greece.

Hollywood Greek Reporter: George Kallis has worked as a film composer on a number of productions and feature films over the years. In 2018, his work was internationally recognized, winning both the “Breakthrough Composer of the Year” award and “Best Score for a Feature Film” for his work on “Last Knight”. The Greek-Cypriot composer has been racking up prestigious credits in the past year, and you can expect to see his name often in Hollywood credits from here on out.”

Happy new year everyone! I am happy to be scoring the biopic sports drama ‘Lev Yashin’, which tells the personal story of the superstar goalkeeper. Yashin is the only goalkeeper in the history of football (soccer) to receive the Ballon d’Or award. The score will be a mixture of live orchestra and musical influences from the 50’s and 60’s.

I am very thankful to own a ‘Jerry’ award for ‘Best Composer for a Feature’ for The Last Warrior! The Jerry Goldsmith Awards gave us all a wonderful night!! The best part made some new and amazingly talented composer friends! The soundtrack can be found below! LINK TO AWARDS LIST

‘The Last Warrior’ nominated at the Jerry Goldsmith Awards

It’s very exciting that my score for ‘The Last Warrior’ has been nominated as best feature score at the Jerry Goldsmith Awards! Link here!

Music for LACMA doc ‘Beneath the Hagia Sophia’

It was very interesting to provide music for this fantastic documentary about one of the most ancient Cathedrals in the world, Agia Sophia. Parts of the old city of Constantinople were found underneath it! The documentary will be shown at the Los Angeles County Museum of Art in September!
http://www.lacma.org/event/beneath-hagia-sophia 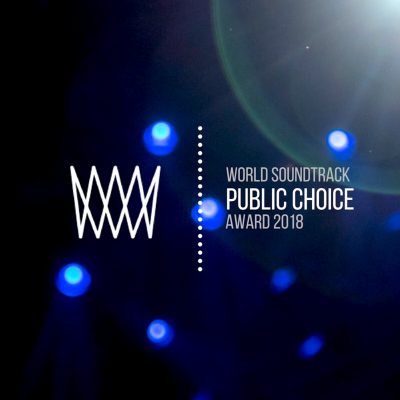 My score for ‘The Last Warrior’ has been preselected for the Public Choice Award at the World Soundtrack Awards which will be held in September. If you have the score  and would like to vote for it, the voting link is here: VOTE FOR THE LAST WARRIOR (SPOTIFY LINK AVAILABLE)

Fans of Music from the Movies

Join me in London on September 2018 for an evening talk about film music with renowned composers Julian Nott and John Lunn! More info here: Fans of Film Music