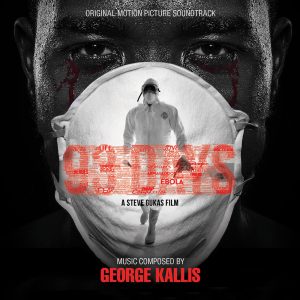 Oct16: Great first reviews for the soundtrack of 93Days!

“This is a score that should be savored by any discerning soundtrack enthusiast.”

“my brain immediately perked up when I heard “Speech of Remembrance”, a track that touched my soul as well as anything that Thomas Newman or John Williams wrote. I encourage all of you to give this new work a try.”